Rudolf works as a porter at the Hôtel du Passage, which was opened at the same time as De Passage. The hotel was in a beautiful spot, in the heart of the Passage. The hotel was a “table d’hote” which meant that there was also a restaurant where you could dine. At the time, dinner was served between 4:30 PM and 6:00 PM. The hotel had 70 rooms. At the end of 1985 it became known that Novotel has advanced plans for a hotel where the cinema was located at that time. 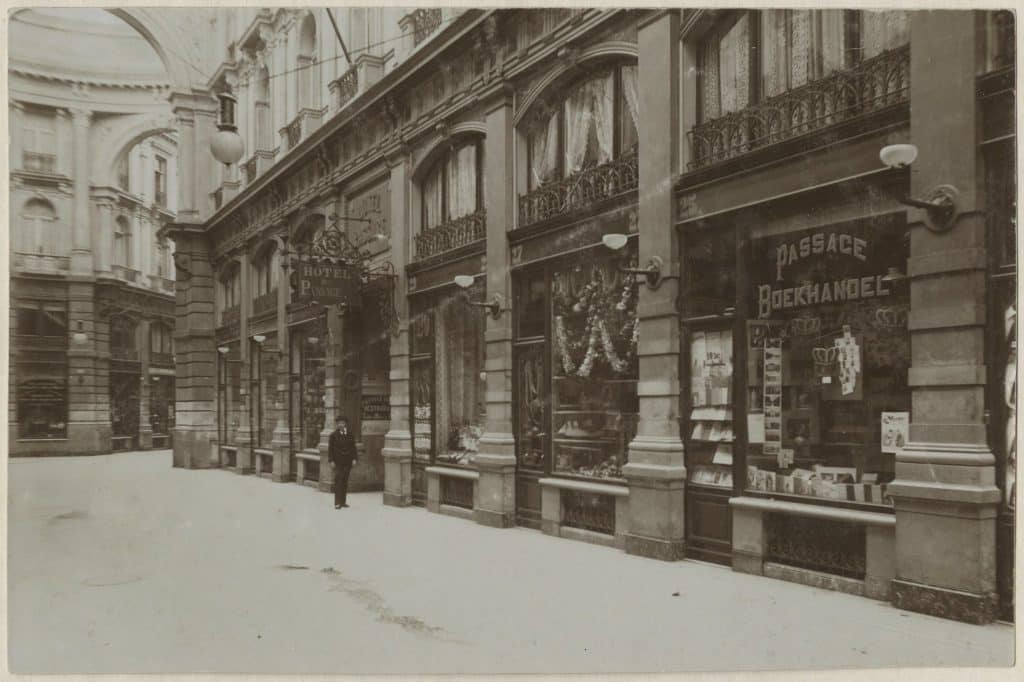 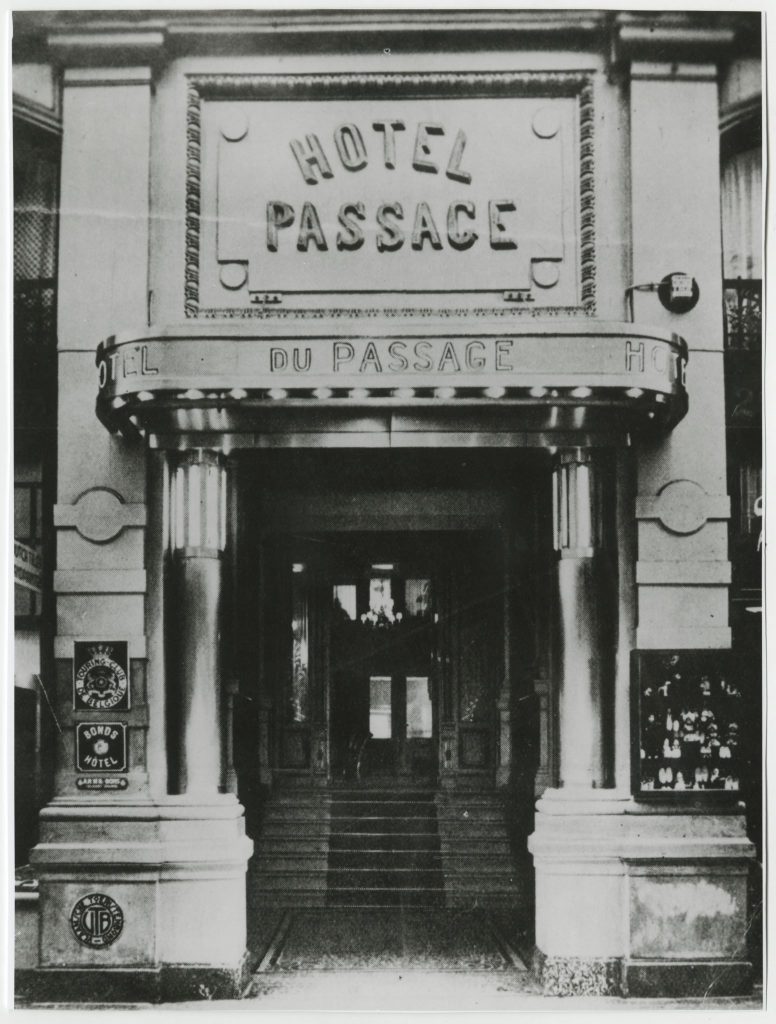 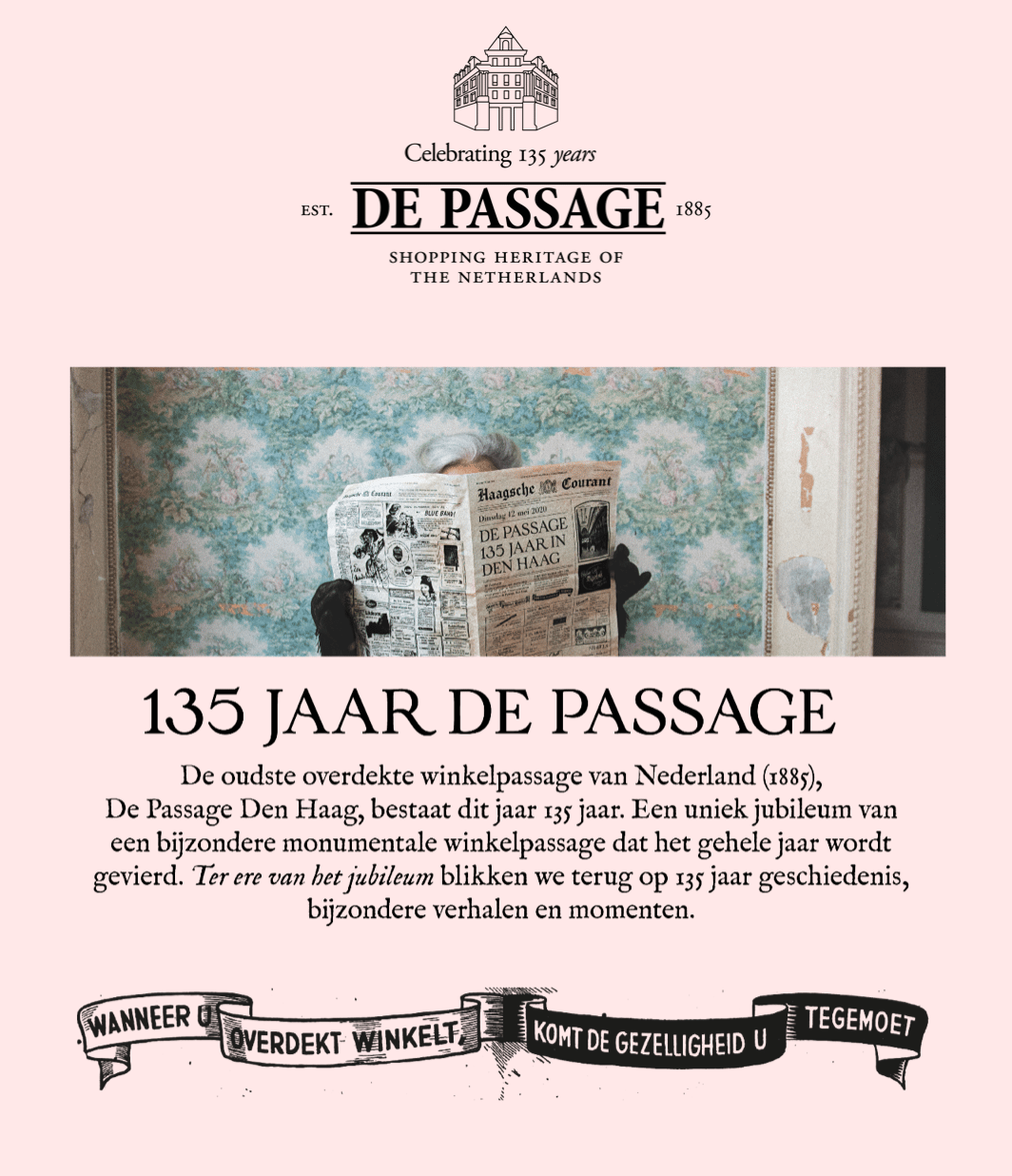 It’s been 135 years. 135 years of shopping, hospitality, memories, architecture and history. Many stories have gone untold, but it is time to share these special moments with you. You can read all about the history of De Passage 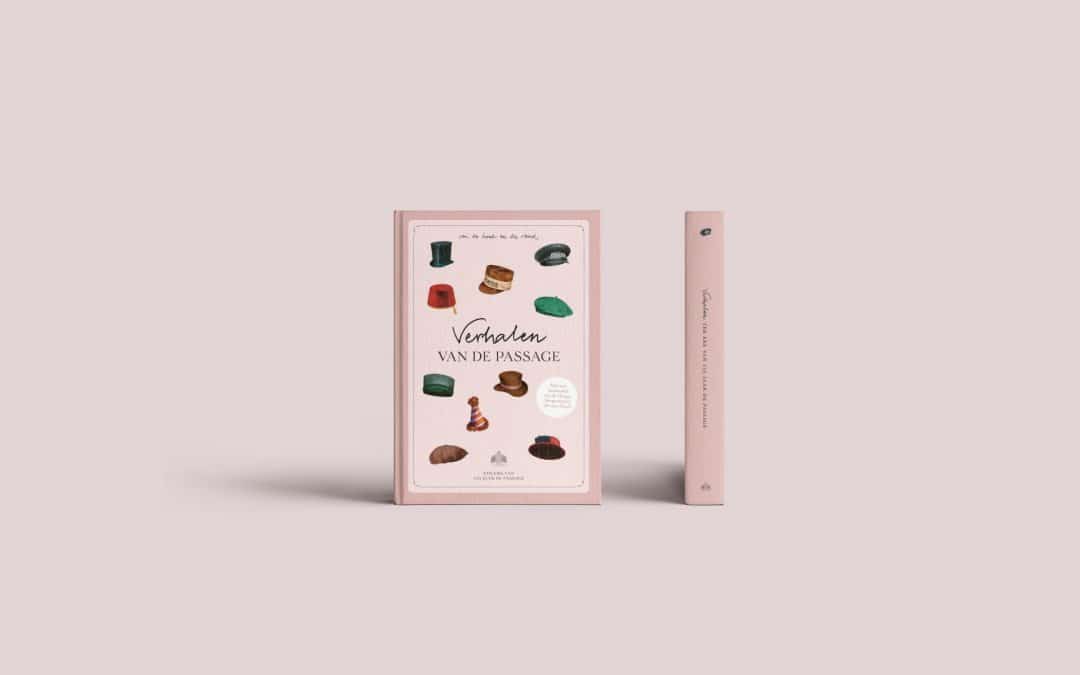 The Passage has a special and rich history, in which it has connected many people. The ‘grande dame’ of The Hague shopping is also literally the connector of the city center. In honor of the 135th anniversary of De 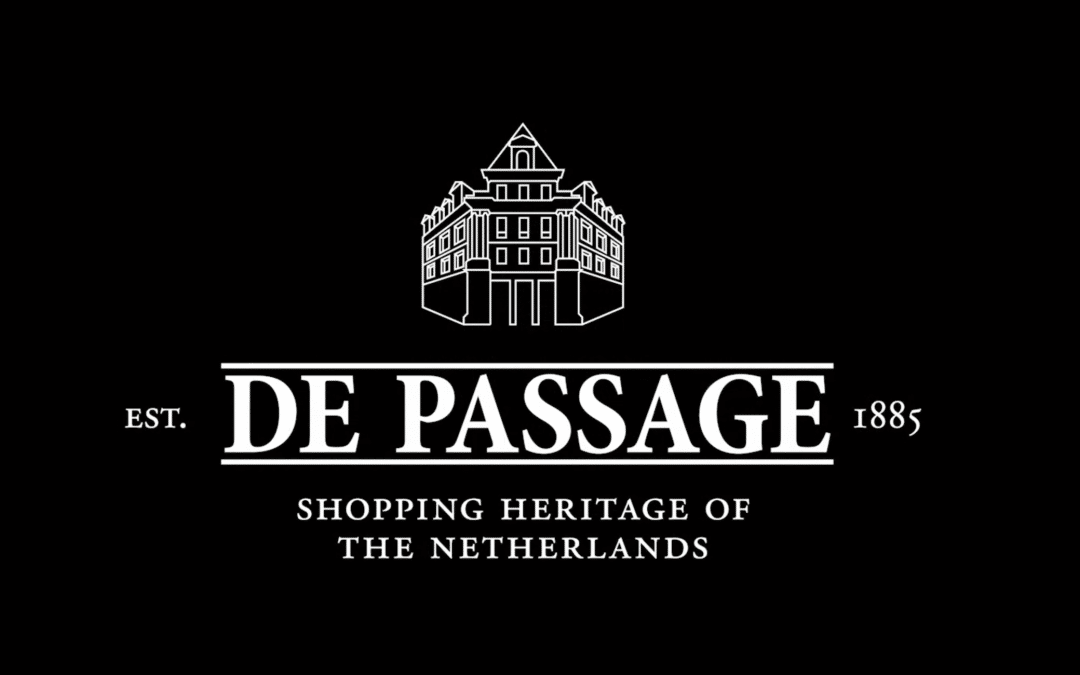 In honour of our anniversary WestDoc released a documentary about De Passage, the oldest shopping mall that still exists in the Netherlands. We travel through time and discover the history of De Passage. You’ll be able to explore unique